The manual structure and content have been carefully considered based on the following critera:

a control accessed through a button with an icon
When a control is activated using an icon, take a screenshot of the icon using the standard darktable theme and add it before the name of the control
gui combobox name
Comboboxes often have multiple options that all need to be displayed with separate definitions. Use bulleted lists with italics for the combobox values.

When taking screenshots from the darktable application itself, use the default darktable theme. 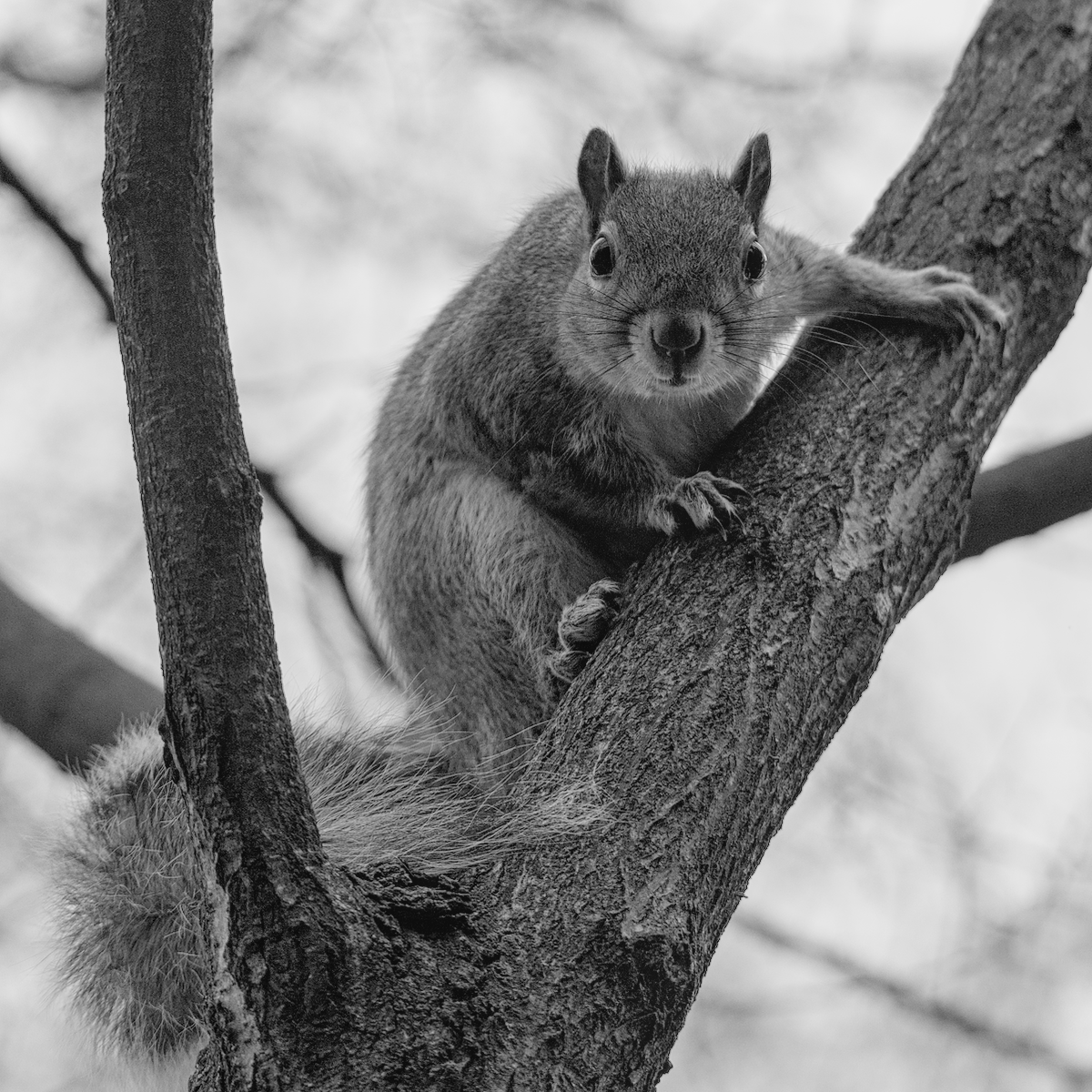